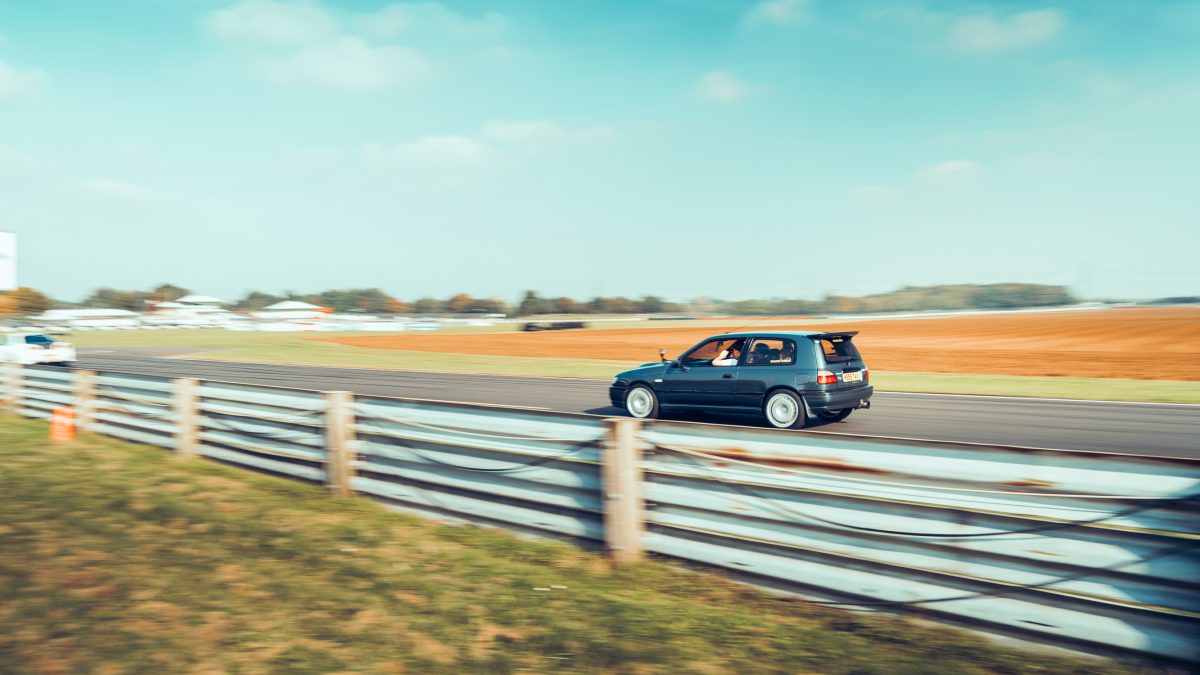 As the car show calendar winds down for another year, we were very excited at the prospect of JDM Combe being the last show that Enginetuner visited in 2021.

As usual, the alarm clock was dialled in for “stupid o’clock” as another early start beckoned (sometimes there isn’t really any point going to bed!).  First mission of the day was to meet the convoy that friend and long-term customer, Jonny aka the “Rumblebox” had organised. A quick dash to Cullompton services was made with Marcus and his immaculate GC8 Impreza Type R to meet the crew for 6am, followed by a swift breakfast.

Breakfast consumed, cars topped up on fuel and we hit the road again. The convoy was quite the turnout. Alongside Jonny’s Forester there was an assortment of Imprezas, Evos, Skylines, Mazdas, Hondas and our solitary Nissan Pulsar GTI-R. As we drive through a myriad of British weather from thick heavy fog, to overcast, dull and drizzle we strike lucky for 10 minutes and manage to grab a few rolling shots during golden hour at sunrise.

We arrived at Castle Combe and commenced setting up the Enginetuner stand alongside our good friends at Link ECU with whom we were sharing a stand. On the stand we had a few of our customers’ fantastic cars including two VA chassis STI’s thanks to Sunny and Eli, Marcus’ Type R alongside the Hosaka Tuning Factory R34 GTR and the Pulsar GTI-R.

With the crowds gathering around the Enginetuner and Link stands, MD Rob decided it would be a great idea to showcase two of the advantages of running a Link ECU.  Namely, launch control and anti-lag!  The crowd appreciated the flame show, although the marshals weren’t so keen and an abrupt ending ensued.

With JDM Combe offering plenty to see, it was time for a walk around the trade stands and take in some of the cool builds in the paddocks before a quick dash back to the circuit to catch the drifters putting on a fantastic show as ever.  Combe covered in a low lying layer of tyre smoke – awesome!

The Hosaka Tuning Factory GTR and Pulsar GTI-R took part in the parade lap with the Pulsar getting the majority of the attention – it’s not often the GTR gets overlooked!  Keep an eye on our Youtube channel for the upcoming parade lap video.

As the old saying goes, time flies when you are having fun.  Before we knew it, it was time to pack up and commence the drive home!

Thanks to all of those involved with special shoutouts to Jonny for organising the convoy, Maria and Chris from Combe Racing Circuit and Paul from Link.